What is the situation with Envestio?

We have never given Estonian P2P site Envestio any coverage on this site, but we feel that today’s events are important and necessary to cover. Envestio was a site that focused on providing access to very high interest rate P2P loans in the Baltic region. It raised €35 million from 15,000 investors. Envestio offered very exotic loans, including the finance of ‘crypto mining rigs’, and ‘fruit factoring’?!.

Yesterday, Envestio claimed that it had been under attack, causing financial pressures and a hacking of its company website, internal platform structure and databases. Since then the website has completely disappeared. According to IT experts, the website did not disappear due to hacking attacks (i.e DDOS  etc) but instead because the website itself has been simply deleted from the Microsoft Azure cloud host provider.

When companies are genuinely experiencing a severe hack of their systems, they always find ways to communicate with their customers and users. This can be over Twitter, Facebook and other methods. Instead there has been no communication at all from anyone at Envestio for almost 48 hours. Adding to the concern, last night the previous COO, who Envestio had announced would be returning to run the company, deleted his entire online presence (linkedin, twitter, facebook) etc.

Do we really believe that Envestio has been hacked? No. Instead, this feels like a badly planned, poorly executed attempt to perform what is known as an ‘exit scam’, where anonymous third parties are blamed for causing losses. We have to be clear that we have no current evidence to prove this at all, and hope for the sake of investors that this is not true. Future police investigations will determine this. However, many have noted that the recent announcements (hacking etc) and subsequent disappearance are similar to those during many scams in the past. 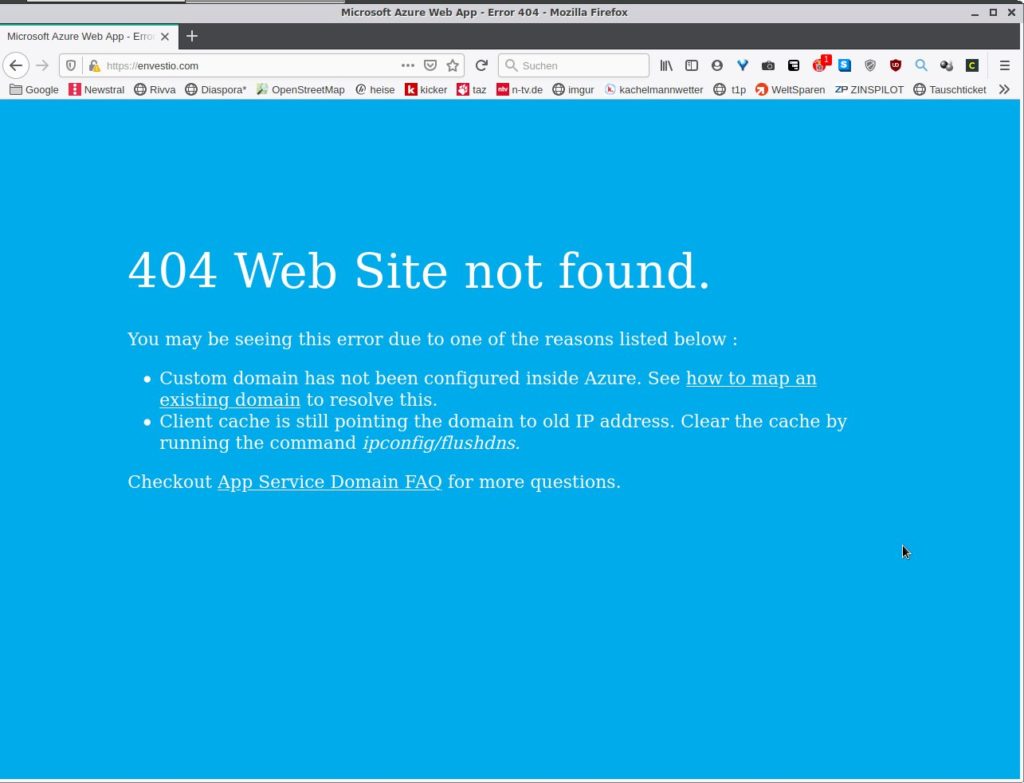 What has caused this to happen?

Once Kuetzal collapsed, P2P investors quickly started paying attention to investor attention to Envestio. Many investors contacted Envestio to request that they repurchase their loans (at a 5% discount). The main reasons they did were:

Is this man the real owner of Envestio?

When Kuetzal failed, investors discovered that the registered owner was highly unlikely to have had any real economic or managerial interest in the business. That is why people started paying closer attention to the new owner of Envestio. In November 2019 Envestio announced that it had been purchased by a mysterious ‘strategic investor’ from Germany called Arkadi Ganzin.

So who is Mr Ganzin? Why did he buy the company? What is his background? How is it strategic? Many people asked Envestio but did not get proper answers. His official background was in oil and gas ventures. He never mentioned Envestio at all in his linkedin profile.

This change of ownership, and the removal of previous COO Evgeniy Kukin set off many alarm bells among close observers, including the new insider twitter account ‘Roasted Peerduck‘.  In an effort to calm these concerns, on 15th January Envestio announced the future return of Mr Kukin, with the new COO being demoted to ‘Head of Sales’.

What was the most common theory behind these events? It was that Arkadi Ganzin was just a ‘front’, and that other, more powerful people were really controlling things behind the scenes. We have not obtained evidence either way at this stage. 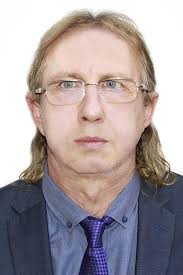 Why did Envestio ran out of cash so quickly? Is that normal?

Most P2P investment sites cannot ever have any liquidity problems. Why? Because they hold investor funds in trust in a separate bank account. If you want your money back, they have it, and will wire it to you. What happens if your funds have already been invested? You either need to sell your loans on the secondary market, or wait until the loan matures. Simple. But that is not how Envestio, Kuetzal and some other sites have attracted investors. Instead, they promised that if you gave them a small percentage fee, you could cash out at any time. That sounds great right? But these sites never had any serious cash reserves, regardless of what they claimed. Some pretended to have partnerships with various unknown Hong Kong companies who would magically provide whatever funds were needed. We have no proof about the reality of this, but have strong doubts. The reality is that these promises were never designed for a situation where investors all wanted to head for the exit at the same time.

The day that Envestio claimed to be subject to various attacks was also the day after they had defaulted on their promise to wire funds back to investors within 5 business days. The last known successful withdrawal was requested on 12 January 2020. We think the ‘attack’ announcements were designed to cover the reality that investors were not receiving the funds that they had been promised.

The apparent collapse of both Kuetzal and Envestio represents a major event in the evolution of European P2P. A large amount of money is at stake. Many investors have potentially lost a lot of money at both Kuetzal and Envestio. Some have lost more than they can really afford to lose. This makes us both concerned and angry. The European P2P investment industry has many very professionally run sites that can offer very good returns for investors relative to risk. Kuetzal and Envestio are part of a small group of sites that have tried to attract investors with extremely high promised returns, poor quality loans, inept management, unclear ownership, and unrealistic features. The amount potentially lost is relatively small compared to the size of the whole sector. But the potential reputational damage is significant.

We strongly encourage our readers to read our most recent post when they assess their P2P loan portfolios. We know that some of our readers tried to get out of Envestio and were late by just hours. We have received a few negative comments in social media that we have placed unnecessary financial pressure on other certain sites, which could affect their existing investors. We make no apologies for that at all. Explore P2P has never mentioned or promoted these other P2P sites in any way. If we can help our readers get to the front of the exit queue on a range of dubious sites, and avoid losses, our job is done. In fact, that is one of our core reasons for existing.

If you are an Envestio investor

The good news is that there are many of you. And there is already a strong community who have already begun interactions with relevant Police forces, Regulators, and lawyers. We recommend that you download the Telegram app on your phone (from Google Play or Apple itunes) and join the group called ‘EnvestioDiscussion’. There are already over 900 members and this is most likely to be the best future source of up to the minute news and discussions surrounding how investors can seek a recovery of their funds. We wish you the best.

35 thoughts on “Envestio has vanished”