We've reviewed the profits of 28 peer to peer lenders

Earlier this year we analysed the most recent financial statements of 28 important British P2P firms. We wanted to see who was making profits and who was taking losses. It is one of the things we want to understand before investing into any platform.

Most P2P platforms are losing money

The total net loss across all firms was £66 million. 17 of the 28 firms lost money. Lendinvest and Lendy are the only two British peer to peer platforms that had become profitable. 9 firms were break-even (we consider this to be anywhere +/- £0.3 million). Firms that are break-even tend to fall into two categories. Some are new and do not have large cost bases. Others are close to generating enough volume to cover their costs.

The chart below shows the 5 platforms with the largest disclosed losses. Funding Circle Holdings lost £37 million – more than half of the total industry losses.

The firms making the biggest losses don't concern us too much

What is interesting to us is that Funding Circle makes the largest loss but also also has the highest valuation. Funding Circle raised $100 million in January. The valuation was reported to be around $1 billion. Some of the Funding Circle Holdings losses were caused by their US operations. Even though Funding Circle is generating the largest losses, we think that it represents one of the strongest platforms currently. This is due to the high amount of capital it has raised and its ability to raise more capital if needed.

Zopa is the oldest British P2P platform.  It has a long history of losses. We are surprised that Zopa has been unable to find a way to generate profits given its large size, and the low rates that it pays to its investors. Zopa is moving to become a bank. This is likely to be a way of attempting to find a more profitable strategy that is less focused on P2P. Zopa raised another £32 million of equity funding in June.  We think they will be able to continue raising equity, even with their very modest level of success up to now.

Ratesetter, Marketinvoice and Assetz Capital are all good businesses that have been growing quickly. We think that they are likely to have reached breakeven by now.

Most of the other British P2P platforms are losing money

We were not surprised to see that Lendinvest and Lendy were the two most profitable platforms. Both of them cater to larger investors and real estate deals. This reduces costs and is more efficient than other types of lending. Their products are also simple which requires and less likely to require significant IT development. can be more efficient for platforms than consumer lending. Lendinvest has also been cutting the rates it pays to its investors, which is likely to have helped its bottom line.

Landbay recently raised £1.5 million of equity on a crowdfunding site, and announced that they expect to become profitable towards the end of next year. Landbay specialises in buy-to-let mortgages. It will be interesting to see if borrower demand for their mortgages falls after recent tax changes. The new tax rules makes buy-to-let investments less attractive than in the past.

Some firms are likely doing better than the numbers show

We think that the underlying current performance of some platforms may be better than shown for two main reasons:

Which platforms do we worry about?

We are not going to single out any platform as being ‘uninvestable’. Instead we will list some factors that we consider before investing with a new firm: 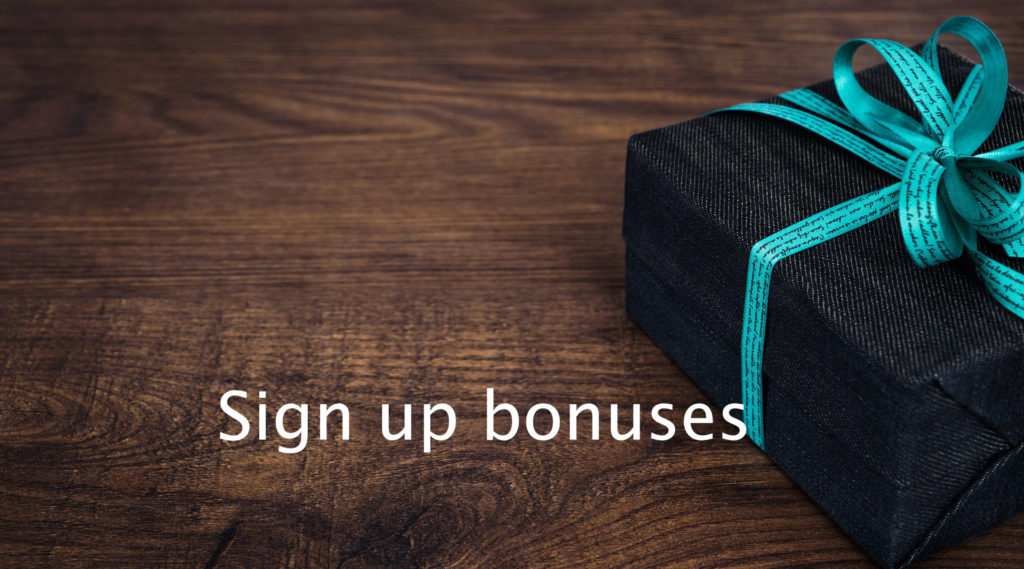