P2P sites have big fixed costs. They have to pay for a minimum number of staff. Developers, a finance team, compliance, customer service and so on. On top of this there’s office rent, IT infrastructure, taxes and so on. The volumes on a P2P site need to get to a certain level to cover all those costs. If they remain too small, the whole operation is not viable. But once these costs are covered, nearly all the extra revenues become pure profit for each site. That’s because it doesn’t cost much to process the extra volumes.

The bigger the lending volumes we see, the less risk that that it will close because it is not viable any longer. Most P2P sites generate income each time a loan is sold via their site. Volumes are therefore a good proxy for the revenues that a P2P site is generating.

Volumes can also indicate whether a site still has the confidence of investors. Sites that are growing strongly tend to be ones where investors are satisfied. They tend to be both attracting new investors, and existing investors are adding extra funds. A site that is losing volumes tends to indicate that investors are not happy with either the rates offered, the performance of the loans, or both. In any case it’s a handy ‘warning signal’ to look at. It was easy to predict the closure of British site Lendy, as investors had lost confidence in the site, and volumes had reduced to almost zero.

What do we mean by 'volumes'?

The most frequently published ‘volume’ data refers to the monthly value of loans that were purchased on the site over a period of time. Almost all P2P sites publish this information (and those that do not should be considered higher risk). It can sometimes be difficult to find this information however, as each site has a different structure, and some don’t make it easy to find. 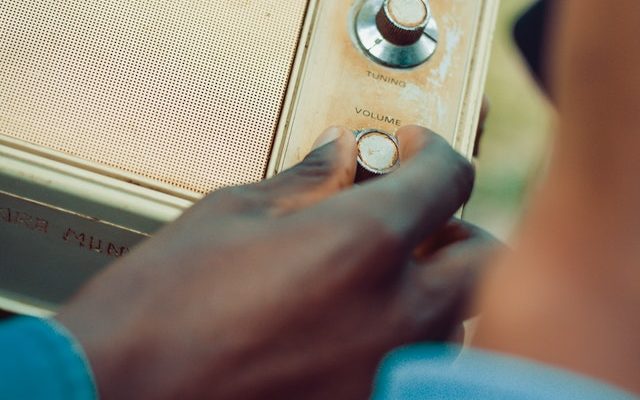 We regularly review the data provided by the independent site Brismo (click here). Brismo is free to use and is an excellent resource for investors. The site provides data on the lending volumes for the majority of P2P sites across the world. Most sites provide this automatically via an ‘API’ data link. This means the data is usually always up to date and accurate. However there are a few sites showing nil volumes which can be ignored as it is usually due to a broken data feed.

Which platforms are doing well?

We can see that European site Mintos had €920m of volume in the last 3 months, compared to €2.1bn for the whole last 12 months. That means it is growing rapidly (last 3 month volumes were up 134% on previous 3 quarter average). That makes them successful currently in terms of total volume, and also a high growth rate. Other sites performing well on these metrics currently include Bondora, Viventor, Grupeer, October and EstateGuru. Most of these sites offer longer term loans, which means that the high volumes will be also converting to quick growth in total loans outstanding on each platform.

Many of the sites listed above appear on our top 10 list of preferred European P2P platforms. 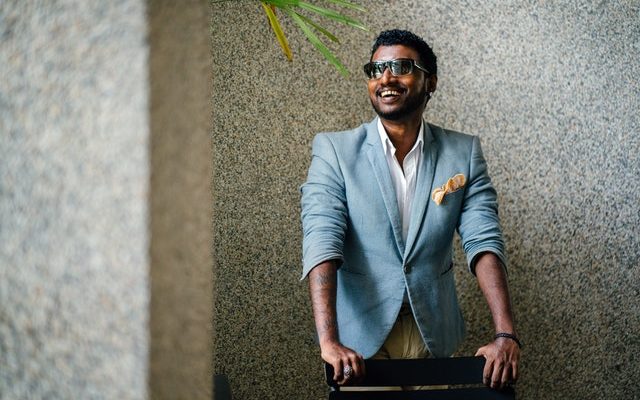 Which platforms seem to be struggling?

As discussed prior, we will ignore the sites with nil volumes shown on Brismo.

One large P2P investment site that appears to be slowing down is Twino where we can see that volumes were €44m in last 3 months, compared to €214m over the last 12 months. This means that volumes actually fell by 22% in the last quarter compared to the previous 3 month average.

The UK has several platforms that have seen a very big deterioration in volumes. For example MoneyThing had in the past been a major platform with quarterly volumes as high as £14m in 2017 – volumes are now close to zero. There are several other sites that have been operating for some time on very low volumes, and there must be questions on the viability of the business model. Sites in this category include Rebuildingsociety and Landlordinvest. We are also surprised to see that Assetz Capital appears to have had reduced lending volumes recently. They are  one of the most professional, higher quality British sites. However overall volumes are still healthy and we do not have concerns over their viability. Their slowdown is likely to be temporary and Brexit related. 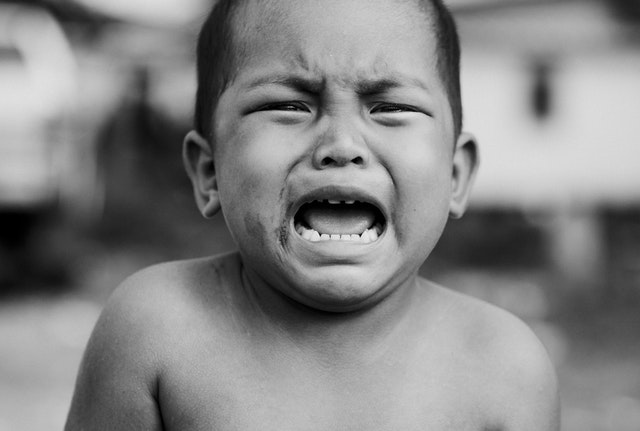 7 thoughts on “We watch P2P volumes closely. Here’s why you should too.”