Our pick of the best P2P loans currently available

We list below what we think are some of the best P2P loans currently available in the UK and Europe. These loans may sell out very quickly. Even if they do, it is likely that similar opportunities are available on each platform.

Our goal is to help highlight the types of opportunities that are available on various platforms, and which types of loans offer the best balance of risk and reward. 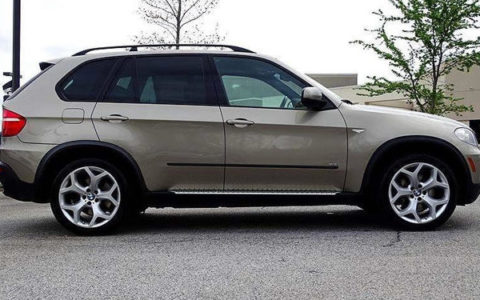 This is a primary market loan purchase opportunity on Mintos. The loan is from Mogo, which is currently ranked as our top lender on the Mintos platform.  The loan is secured against a car (a BMW X5), with an LTV of 40%. This loan comes with a buyback guarantee, which means that Mogo will repurchase the loan if the investor falls behind in payments. Mintos are currently offering a promotion for longer term Mogo loans. 5% cashback is available on this loan (make sure to register for the promotion first). This results in an effective yield of approximately 15% for investors. We like the combination of the buyback guarantee, a strong and profitable lender, the cashback, and a  reasonable LTV.2008 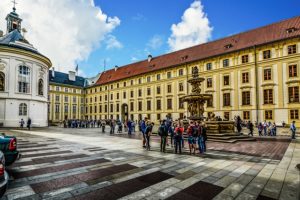 This loan is available on the new site Peerberry. Peerberry is part of the Aventus Group and offers loans from their lending businesses in Poland and the Czech Republic. We like the Czech loans because it is difficult to find loans from this country on other sites such as Mintos. The Czech business of Aventus is profitable, while also charging reasonable interest rates to their customers. 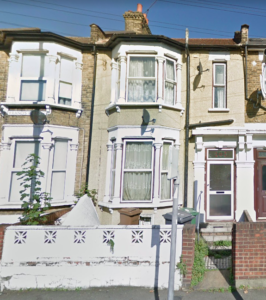 Bridgecrowd loans are extremely popular at the moment. Their loans are usually fully subscribed within an hour of being listed. That’s because they offer excellent returns relative to risk. An example is this loan, which is a terrace located near Stratford in East London, where prices have been increasing. Although it is a 2nd lien loan, the overall LTV is low, and the loan proceeds are being used to renovate the property, which will increase the value of the collateral. If you are interested in investing in similar loans, we recommend opening an account with Bridgecrowd and then make sure to react quickly when they list their new loans.

Property Crowd provides development finance to fund mainly residential developments in the UK. Development finance has a higher than average risk profile, but in this case, Property Crowd are offering an appropriate interest rate (13.1%). The development is a site in Luton, England that has planning permission. Construction commenced in December 2017. The location is close to the city centre and represents an attractive development opportunity for developers. It can be difficult to value a development site, but in this case the valuation report appears to be well documented and has realistic assumptions. We think the low LTV (64%), the quality of the location, and an interest rate of 13.1% makes it worth considering. 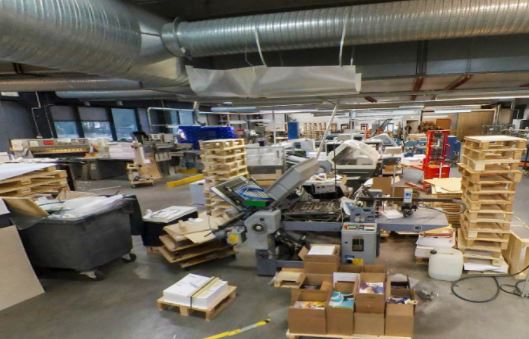 This is Estateguru’s largest loan to date, and also their first in Finland. Unfortunately, there are a lot of reasons why we would not invest in it. It’s a pity, because we are big fans of the Estateguru platform. So why don’t we like it? Firstly, it’s a 1980s industrial asset on the outskirts of Helsinki. While Savills have done their best to attempt to value it, the truth is that commercial properties like these are extremely difficult to value. Their are very few sales of similar assets, and their may not be many other potential users of a specialised building like this. If the borrower were to default, we think the risk of suffering a loss is reasonably high. Secondly, the borrower operates in the printing industry, which is well known to have wafer thin margins and high rates of failure. The borrower made close to zero profit in 2017, yet had revenues over €3 million. This combination of default risk, combined with an uncertain valuation, means it is a loan we would not allocate capital to.

If you are interested in any of the loans above, please make sure to read all the information provided by each investment site and make sure that they are suitable for you. While we aim to highlight interesting opportunities, you must perform your own assessment of the risks and decide whether these, or similar loans offered each site are suitable for your investment objectives.

4 thoughts on “What are the best and worst P2P loans right now? Edition #3”